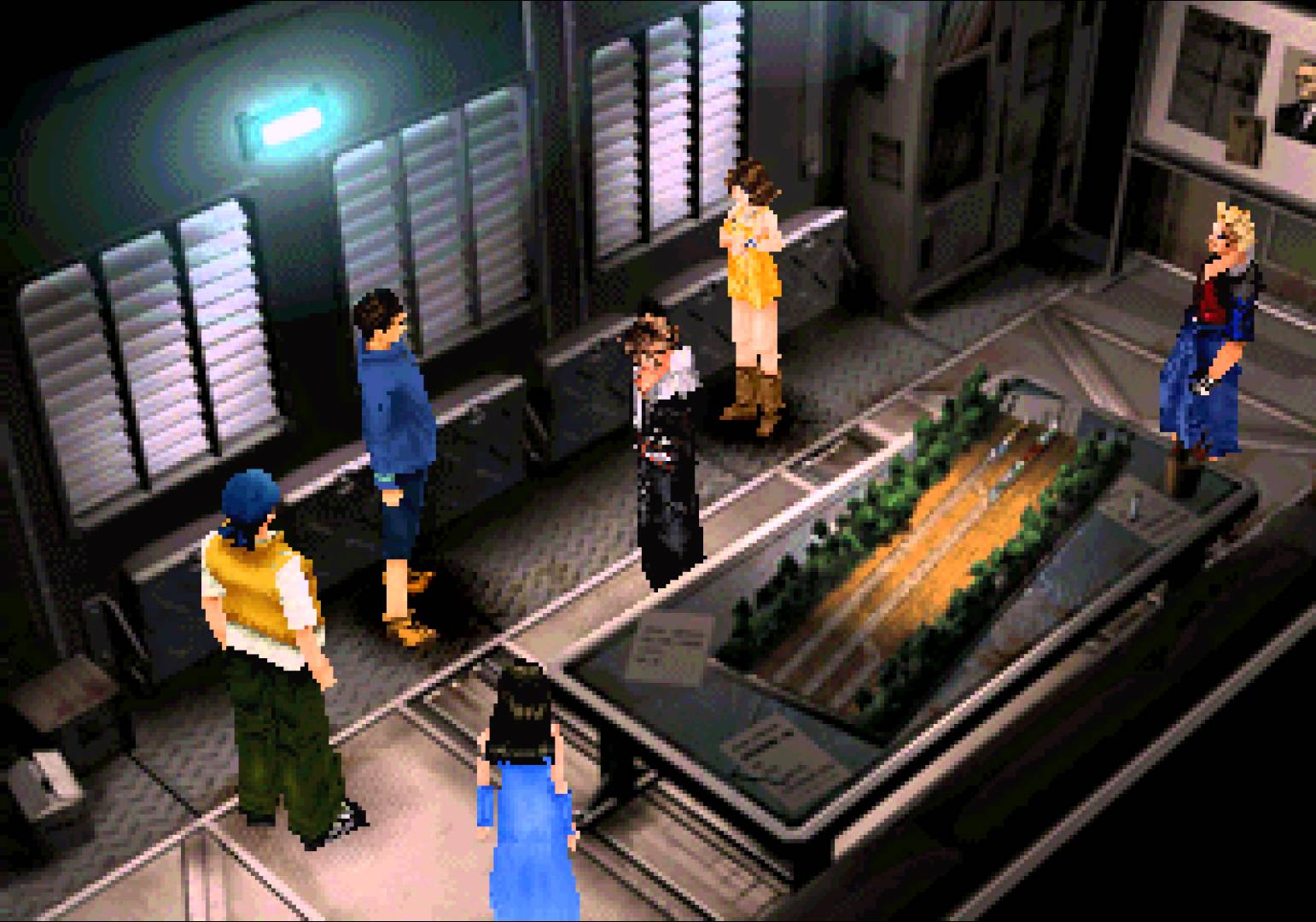 Final Fantasy VIII, released in 1999, marked a significant departure from earlier Squaresoft titles. It was the first game to have realistically proportioned characters and did away with much of the traditional gameplay systems used by earlier titles.

This is the first multi disc submission to the site. 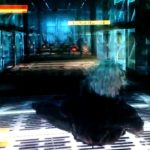 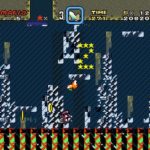