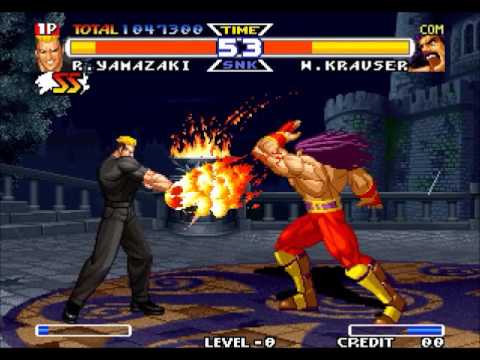 Played around a little bit too much on this one. Real Bout Fatal Fury Special is pretty Interesting. Fun Game but alot of the Chars aren't used as often as Chars like Kim or Terry.

Ryuji is one of my Favorite Characters from Fatal Fury. Had to start with him. 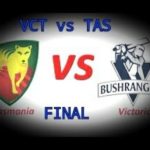 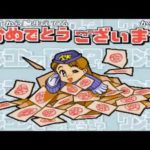 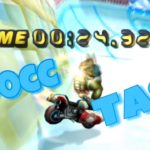