This run was built in less than a week and is mainly made from hex editing. I asked some SM64 TASers if they would let me use their optimized single star runs and they gladly accepted, which led to this masterpiece. I really hope you enjoy this run!

He did Boil the Big Bully (which was a pain to hex, along with Watch for Rolling Rocks).

He did Bowser in the Dark World Red Coins, 8-Coin Puzzle with 15 Pieces, Watch for Rolling Rocks and Bowser in the Sky entry. Huge thanks to him, since I was struggling with that last part.

He did Hot-Foot-It into the Volcano, Shining Atop the Pyramid and Inside the Ancient Pyramid.

They did Fall onto the Caged Island and Shoot into the Wild Blue.

He supported me and helped hexing the rerecords.

They let me take a look at their "16 stars" WIP which helped me saving 1 frame from the second key door to Shifting Sand Land.

Their "16 stars" TAS helped me for comparison. 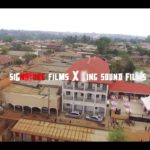 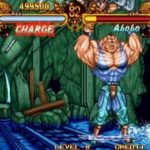 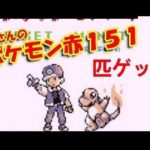