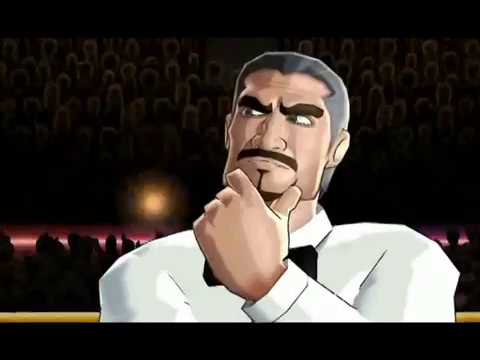 Recently there's been quite a bit of buzz about defeating the wii punch out boxers without having to dodge. Without being touched upon much at all since 2009, a video created by https://www.youtube.com/channel/UC3xZ...
(https://www.youtube.com/watch?v=FsbMW...) reignited interest in some members of the community. The conclusions drawn back then were that three of the game's fights were impossible to beat without dodging (Contender Super Macho Man, TD Soda Popinski and TD Super Macho Man). Zallard1 recently destroyed TD Soda Popinski using a strategy developed by both him, McHazard and myself, bringing us down to two "impossible fights".

That's where this fight comes in. I'll say it right here, I can't see a human accomplishing this. I'll get into why throughout but the execution just appears too challenging for large parts of this fight.

Getting into the fight itself, Little Mac has to use the headgear he receives for losing 100 times in the career mode. This both reduces damage from most attacks significantly and only results in you losing one heart from your stamina meter if you're hit as opposed to three, which is crucial.

I also don't believe this fight is possible to win by KO or TKO: a decision victory is the only way we can take down Super Macho Man as far as I can see.

Finally, whenever you see Mac throwing punches that Macho blocks, what's effectively happening is you're stopping Macho from throwing an attack right before he begins his windup. Every one of these is frame perfect. Maybe a human could get a few of these in a fight, but nowhere near the entire thing.

Round 1 actually begins the fight fairly straightforward. You have a pretty decent room for error, and those frame perfect move cancels aren't required this early on. The point of this round is to get Macho's health low with a star in hand as the bell rings.

Round 2 brings us to what makes this fight impossible for non TAS. The sheer amount of frame perfect inputs here is staggering. There's also a point in here where you're only left with one heart, meaning there's barely any room for error with the headgear and none without it. It is possible to do more damage with the time we have left at the end, we can't deplete his health entirely though. Therefore, it's best to hold off until round 3 when Mac's hearts have regenerated.

Round 3 is probably what I'd consider barely possible for a human to pull off on their own. Only about four of the frame perfect punches are actually required here so it wouldn't be unthinkable to pull off like round 2. With Macho and Mac tied for knockdowns, the only thing to do is get his health down so that we can win by decision. The best way to do this is to earn another star like normal.

However, you'll notice that stars are very rare this late into his pattern, which is why we couldn't damage him enough at the end of round 2. If this were a normal fight, we'd have no chance even with the headgear. Macho would be able to knock us down a third time and take his decision victory, so we have to break the game a bit.

You may recall from an old glitch video (https://www.youtube.com/watch?v=rdG3n...) that it's possible to freeze TD Super Macho Man by intercepting his triple clothesline attack with a star punch. It just so turns out that we can also freeze him here, we just have to do it a bit differently. Right after I use the final star, you'll notice I punch him twice: one of these is to cancel his super long wind up animation and the other is to cancel the spins themselves. With Macho frozen and Mac in the lead, all that's left to do is sit back and enjoy the victory lap as we score the decision victory.

So there we have it, every contender fight in Punch-Out!! (Wii) can technically be beaten dodgeless (even if you have to get really creative to pull some of it off). This means the only fight in the entire game that's unknown whether or not it can be beaten without dodging is TD Super Macho Man. 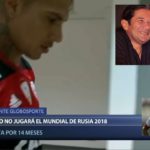 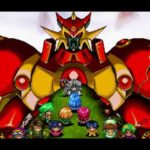 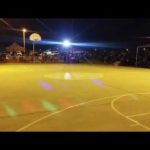