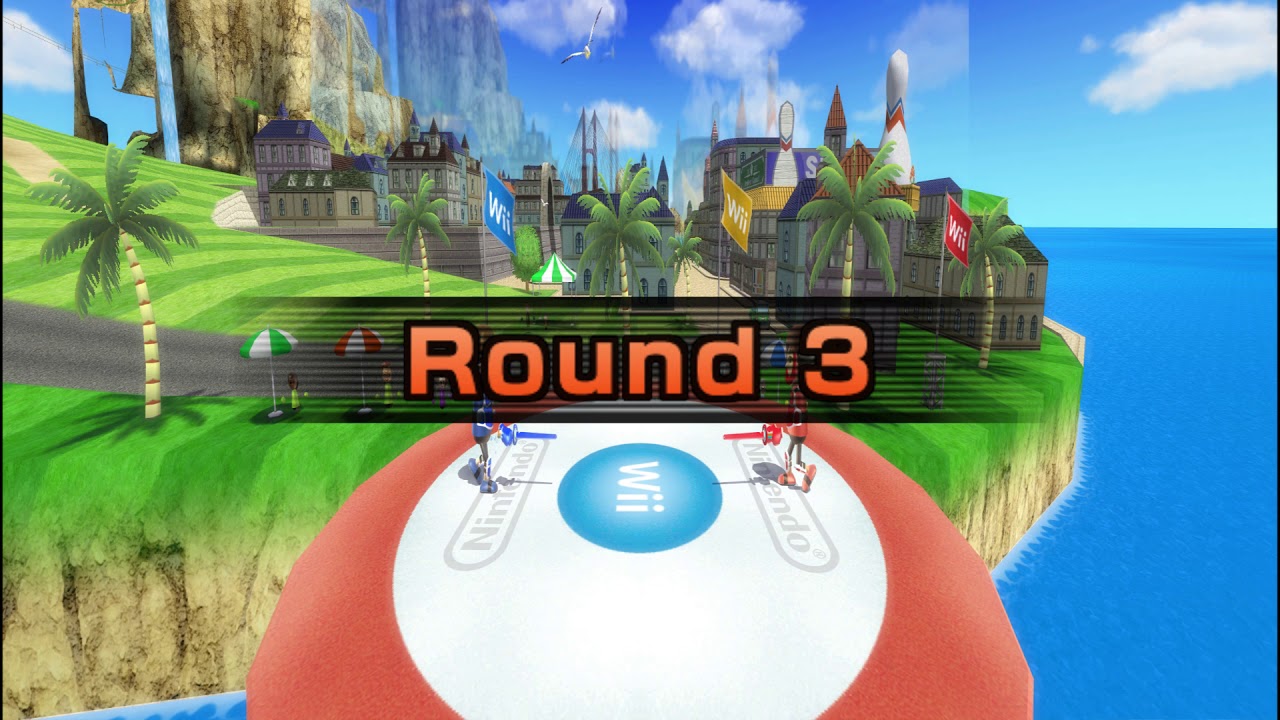 Because of how blocking works in this game (Where a player can block even when he/she is "dizzy" from attempting to strike a blocked player), a true TAS vs. TAS would either result in the two players holding block forever or continuously parrying each other forever. It's not something you can make cool combos and stuff out of like Smash Bros.

I also attempted a "Widescreen" test to make the area viewable for a Player vs. Player environment larger through Dolphin's built-in Widescreen hack. It isn't perfect, obviously, with several effects not taking up the extra space and with the HUD severely stretched, but it does its purpose of increasing the range that players can see when fighting each other. 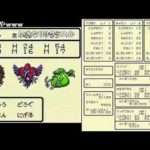 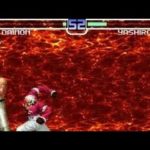 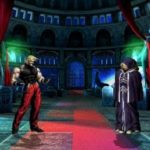