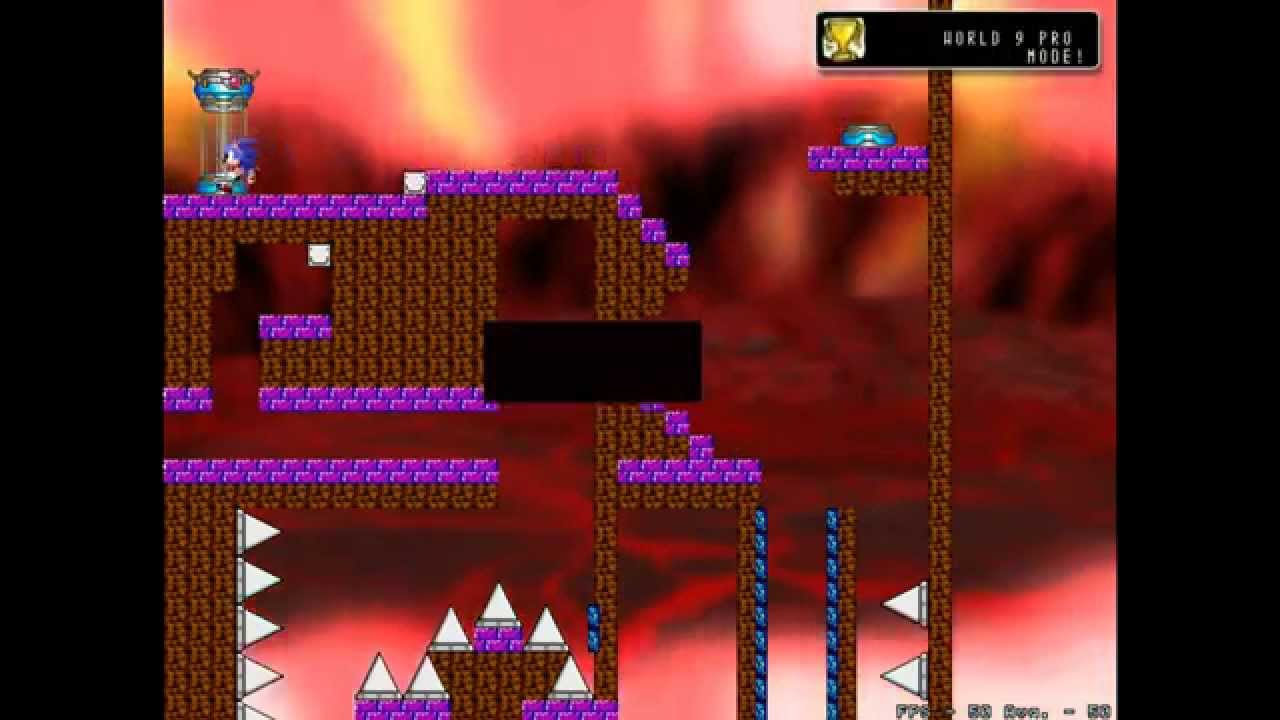 This is a tool assisted speed run of I Wanna Be The Boshy (Version 1.7.1) on Hardon-Mode difficulty with the character sonic. It was played frame by frame with save states using hourglass to complete it as fast as possible, using as many skips and glitches I could to save time. Some frames were lost, but it's only around 5-10 seconds total.

There is one section which is impossible for sonic to complete on hardon-mode, which is the cobrat riding section in mario desert. I've been told its possible to complete on average difficulty using a save through walls glitch, but since this run was on hardon-mode the save which is required does not exist. For this section I change to boshy to complete it then change back to sonic when it is finished.

Boss Room flickers - Caused by hourglass, I haven't found any ways to fix it.

Tutorial - Deaths here do not increase the death counter.

1:44 - By jumping under the cloud it allows me to skip the Kracko fight along with a section of the world. I tried to see if I could squeeze myself through the clouds below but I couldn't find any frames where sonic would fit.
2:13 - With King Dede you can start giving the input that he asked for on the same frame that he tells you the last command. This saves some time and creates a bug where his speech bubble is blank when he is supposed to say RIGHT!?
5:47 - If you have enough speed you can flip passed the second hole in the spike hole room if you flip on the last pixel possible.
5:53 - When the game is in VVVVVV mode your character goes through walls a very slight amount when changing gravity direction. Using this information I figured out that if you change the gravity and change area at the same frame you can get pushed into walls. With this glitch I get into the wall, then go through the next area change to fall out of the map. This allowed me to fall straight into the boss warp. You may be able to execute this glitch earlier in the room but this was the only spot I was able to make it work.
8:57 - This jump here skips the gradius section of the game, saving quite a bit of time.
12:11 - You can stand on a single pixel to the right of the spikes in the megaman area, this allowed me to jump on these to skip riding both of the green robots.
12:37 - This diagonal spike wall seen on the right side of the screen appears to possibly have a sub-pixel where sonic could stand and survive. I spent a couple hours trying to find a way to stand on it without dieing and was unable to. The closest I got was sonic standing but dieing on the same frame.
13:49 - If you kill two of the fire enemies on the same frame, one of them will disapear instead of splitting up.
13:56 - The boxes are moved in the direction that you have the highest speed at the time that you contact them. The spike at the beginning kills you if you try to push the block up by jumping on the same frame.
14:15 - If you push a block up using a jump you have enough speed to get on-top of the block. When this happens you slowly sink through it, but during this time it will push you through any objects it passes.
15:06 - If you hit this switch and do not die or reload from a save, you can pass the next red block area without hitting the next switch. This allows you to also finish the spike wall without hitting the switch at the end.
17:50 - Sonic jumps high enough that he can simply jump to the top of the tower, skipping the entire thing. It is also possible with boshy if you use save jumps.
18:37 - Sonic's amazing jumps allow him to skip the second phase. I kill solgryn before leaving this phase so that I don't have to do the gradius section.
19:32 - Solgryn is dead the instant he shoots his attack and his death animation is fast enough that the game continues to the ending before the attack reaches you.

To run I Wanna Be The Boshy w/hourglass you need to set the FPS to 50, threading to Allow, and disable your internet. You also need to be on Windows XP.

If you load a save state from a previous area (Areas being Worlds, Boss rooms, and special areas like WoW) the game will crash and you will lose some of your progress in the TAS.

In some cases going back to a save state causes display corruption. If this happens you can usually load the state, let it play until the corruption ends, then load the state again to fix it.

DonYagamoth - He sent me lots of information about how I could improve my initial TAS. The turtle route is an example of something I figured out because he suggested that it might be possible to skip it.

Denferok - He said it'd be awesome if someone made an any% TAS with sonic, and I noticed it could be amazing, so I figured out how to TAS it and did it. 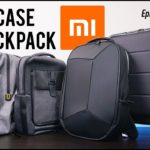 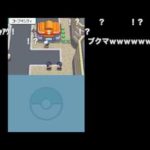 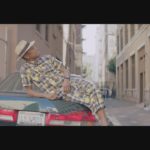