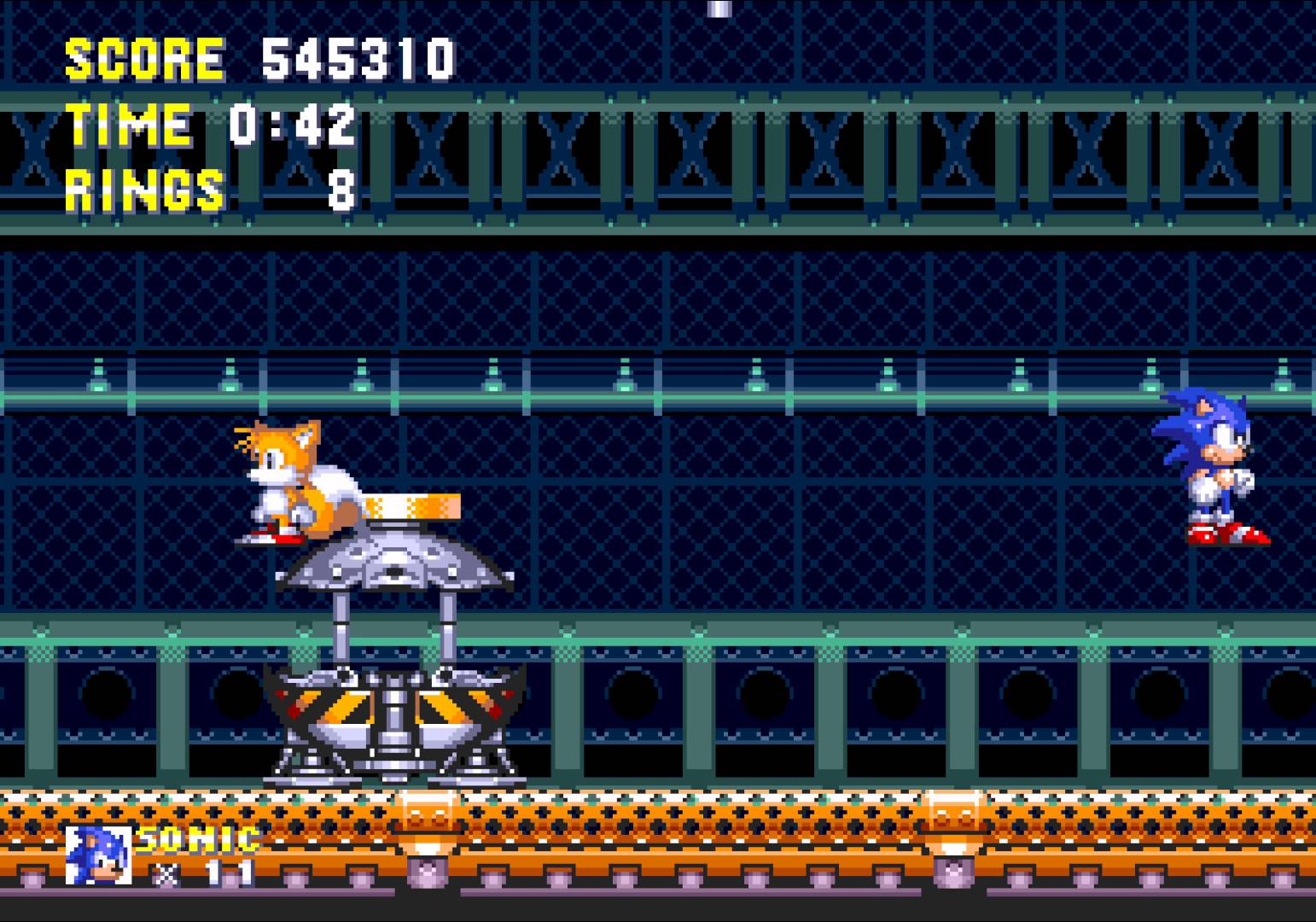 This is a tool-assisted speedrun. For more information, see http://tasvideos.org/2741M.html. TAS originally published on 2014-12-17.

Ludicrous-speed bouncing around. Completed without collecting any emeralds, with both Sonic and Tails controlled by the player.

This run takes everything you know about Sonic 3 & Knuckles and turns it upside-down. It extensively uses the "scroll objects offscreen to pass through them" trick to zip and warp to places that shouldn't be reached, break bosses, and effectively skip entire stages.

This latest effort by Aglar and marzojr represents the first published improvement of this run in over four years, and the first time since this run, over seven years ago (http://tasvideos.org/826M.html) , that the authors replayed the entire game instead of replaying only select levels and then splicing input from the previous movie. Every single level is faster, and there are some surprising new glitches in several stages. For more details, see the run's comments (http://tasvideos.org/4514S.html) .

The downloadable encodes in the second set use a camhack, which attempts to always keep Sonic onscreen and puts HD sprites on top of the background to make the TAS look even better. 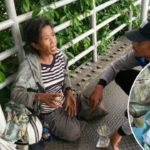 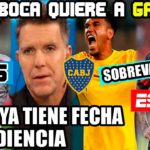 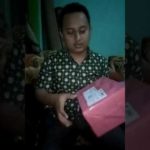