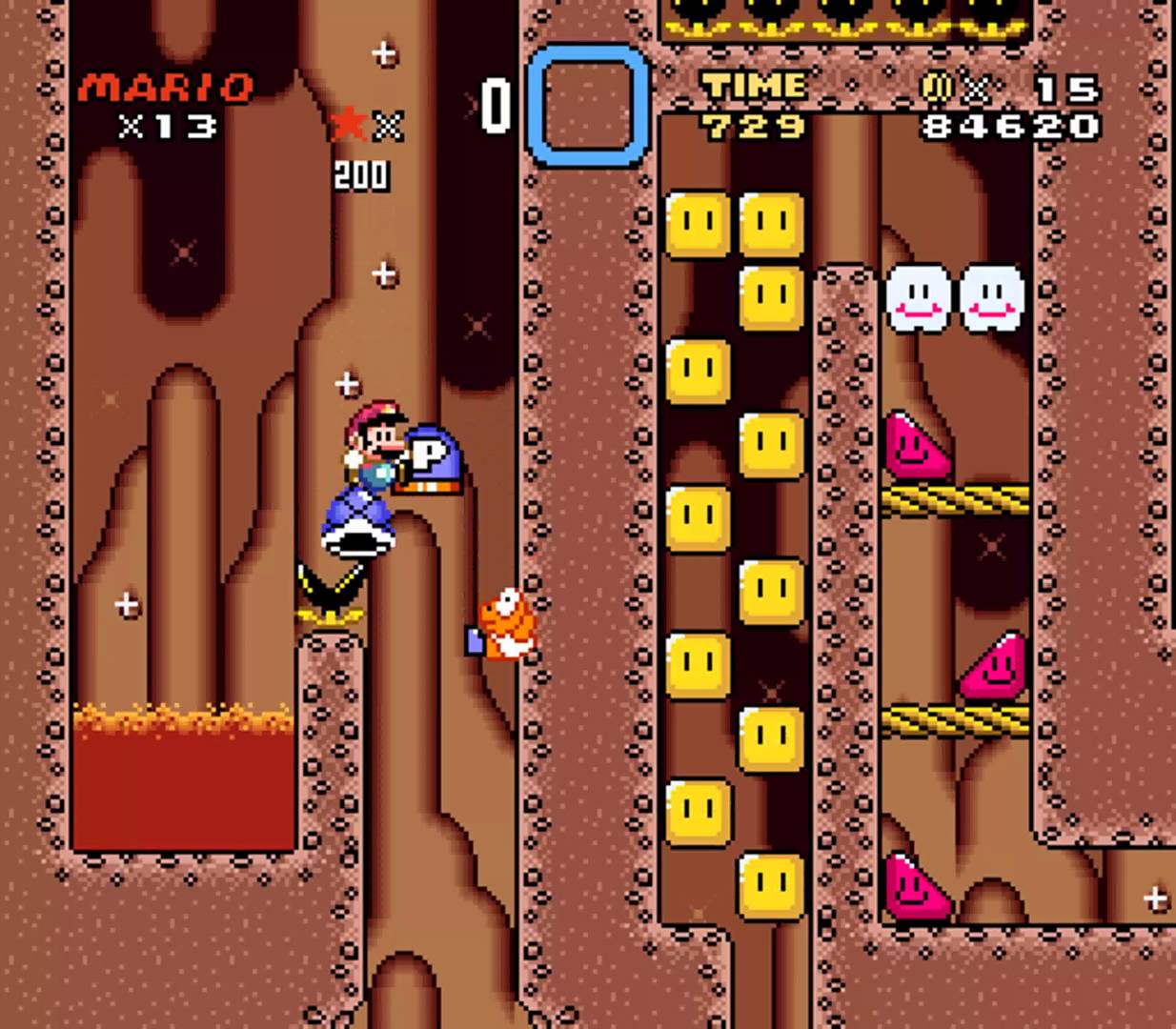 Were Glitch Abuse 3 a ghost pepper, Item Abuse 3 would be the chocolate bhutlah. It is the funnest and most difficult hack I personally have ever TASed.
I would like to personally thank Panga, because he is the reason I started TASing persistently in the first place way back when I made the shell abuse series as a novice hacker.

This has to be one of the first hacks I've played where no breaks seem to be found. However, like Walljump Abuse, that variable could prove to be modifiable.

The forum on the basis of IA3 can be found here: http://www.smwcentral.net/?p=viewthre...

For my opinions regarding each room and their difficulty, click here:
http://bin.smwcentral.net/u/18906/ia3...

I do hope you all enjoy watching my TAS as much as I did playing the hack. 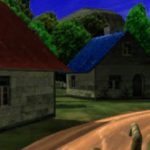 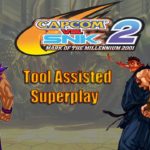 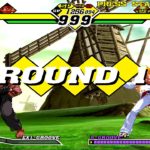