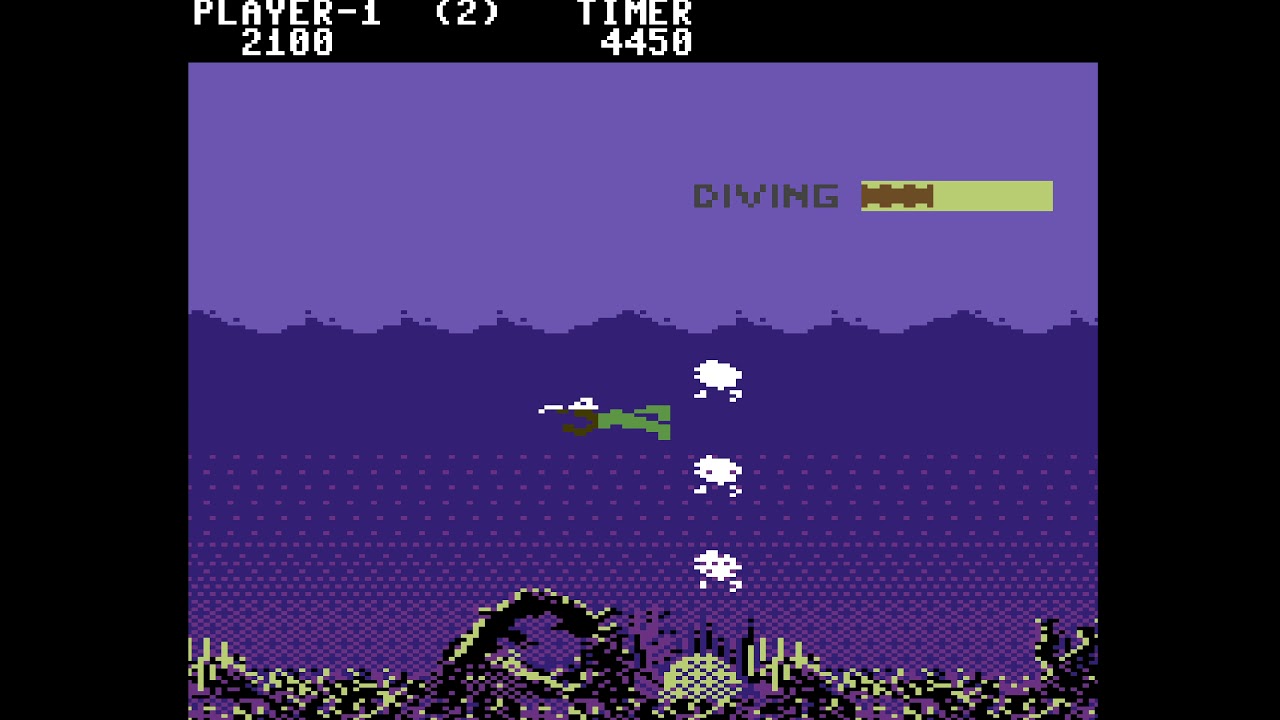 This is a tool-assisted speedrun. For more information, see http://tasvideos.org/3491M.html. TAS originally published on 2017-08-12.

Jungle Hunt is a right-to-left side-scrolling arcade game produced and released by Taito in 1982. Jungle Hunt is one of the first video games to use parallax scrolling. The player controls an unnamed explorer, sporting a pith helmet and safari suit, attempting to rescue his girl from a tribe of cannibals by swinging from vine to vine, swimming a crocodile-infested river, and avoiding rolling rocks.

DrD2k9 swings, swims, jumps, and ducks his way through the jungle to rescue his girl in record time.

Unlike the predecessor movie (http://tasvideos.org/3439M.html), this run is made using the NTSC settings. The resulting time is shorter due to faster gameplay speed, even though this run is 14 frames longer, because of the RNG difference. 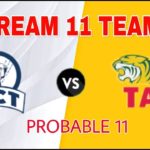 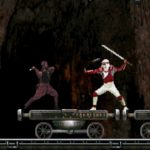 [TAS] Saturn Shinobi Legions by zoboner in 21:15.08 This is a tool-assisted speedrun. For more infor ... 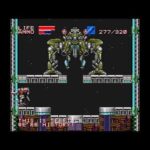