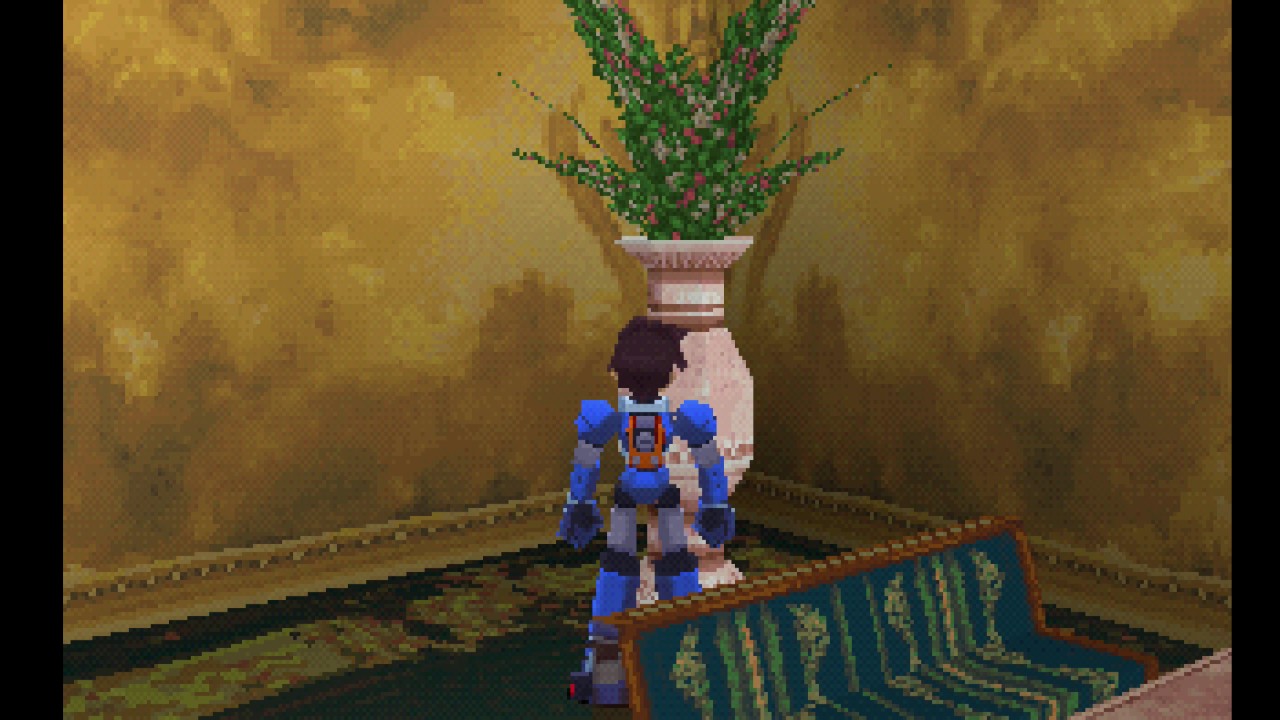 This is a tool-assisted speedrun. For more information, see http://tasvideos.org/3293M.html. TAS originally published on 2016-12-26.

Mega Man returns in this, his second 3D outing. The Blue bomber and his teammate, Roll, must journey to a distant island to recover The Mother Lode, an item that no-one really understands, but that they all believe may hold the key to make their dreams come true, and so everyone is after it.

Unlike past Mega Man titles, Legends 2 also adds RPG elements into the mix, allowing players to talk to villagers and the like. Some may help in finding items, others aid the player with important information about The Mother Lode, and other areas on the island. 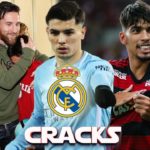 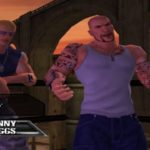 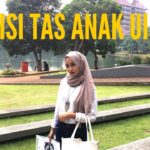